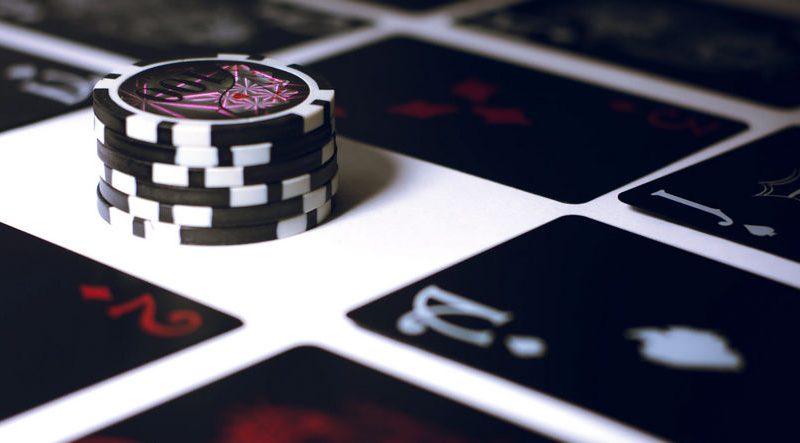 Of all the poorly understood concept in gambling, perhaps a variance takes the cake. Throughout my roulette forums, many players blame their losses on variance. This article will explain how to best limit variance.

If you are new to gambling and want to learn various game rules, I suggest gamerules.com. These apply to various games.

Exactly What Is Variance?

Variance could be put down to one word: luck. A more detailed explanation if the deviation from what you normally expect.

For example, consider a roulette wheel with no zero. Half the numbers will be black, and half will be red. Over about 50 spins, we can expect about 25 spins to be read, and 25 black. This is of course a 50-50 spread.

But in reality, very rarely we get a perfectly even spread. This imperfection is basically what variance is.

Roulette computers are in electronic devices that predict where the ball lands. They are without a doubt the most effective way to be roulette. Is not uncommon to achieve an edge over 50% in real casino conditions. Basically they measure the speed of the wheel and ball to predict the winning number. They don’t necessarily predict the exact winning number, but at least come close. Once a computer generates a prediction, the player quickly places a few bets before the dealer closes betting.

In normal conditions, a single player can wager 2 to 5 chips before let’s close. But in some cases, there is only enough time to occasionally replace one chip.

We are betting the ball bounce distance of +11. This is the location of the highest bar. To simplify, the highest bar means the ball is bouncing this distance most. So it makes sense to place our bets in this area of the wheel. There’s a little checkbox which is highlighted at the X value of 11. In this case, our Amgen profit would have been substantial. But if we had bet and a plus value of 10, we would not have had any wins at all.

How could this be possible, if we have a very strong edge? After all, there’s only one pocket difference between +10 and +11.

It’s variance. In other words, luck. In this case, bad luck.

How To Overcome and Limit Variance

Now does it matter that the bull never landed at distances 9 and 10? Not really, because we are still betting on the correct region.

And there you have it. Simply by covering more numbers, we reduce variance. This is how professional players do it, and it’s how system players can do it.

Misunderstandings About Variance Being the Enemy

An inexperienced gambler will consider variance their enemy. This system may expect a certain event to happen, and it usually does. But they find that the rare occasion eventually happens, and wipes out there bankroll. This is how they see variance. They think this rare event is the problem that they must overcome.

Another example is the law of a third. This states that after 37 spins, approximately one third of the numbers will be repeats. Often systems are designed around this principle, in the hopes that 37 unique numbers will never appear in 37 spins. This is tremendously harmful oversight on their part.

The Myth of Avoiding The Rare Loss

Almost every system that uses progression betting wins “most” of the time. This is because you increase bet size to cover losses, and most of the time you achieve this.

The problem then seems like the rare loss puts you back at square one – you lose your winnings plus more.

Only if you could avoid that one rare loss, right?

Unfortunately, you can’t. Variance is unpredictable. You never know if or when something unpredictable will happen.

You test the concepts on any fair casino. Consider this useful training on new casino sites 2020.

Saying “variance is predictable” is a contradiction. The misunderstanding may occur because players think something like “after 100 spins, there will never be perfectly 50% red and 50% black numbers”. This is a very backwards understanding. Of course we’re assuming green 0 didn’t exist.

One way of using this theory of “random being predictable” is to constantly follow the balance between red and black numbers. For example, say there was 45 black numbers, and 50 red numbers. There are 5 spins left until a cycle of 100 spins is complete. You are sure there will almost never be exactly 50 reds and 50 blacks. So you bet against black, and place your bets on red for 5 more spins.

The problem with this is the wheel has no memory of previous numbers. It doesn’t care about the past. The odds of red/black spinning are still 50/50 (excluding 0).

If your system isn’t winning in the long-term, it’s because you aren’t exploiting the mechanism that determines the winning number. In the case of real roulette, it’s the wheel itself.