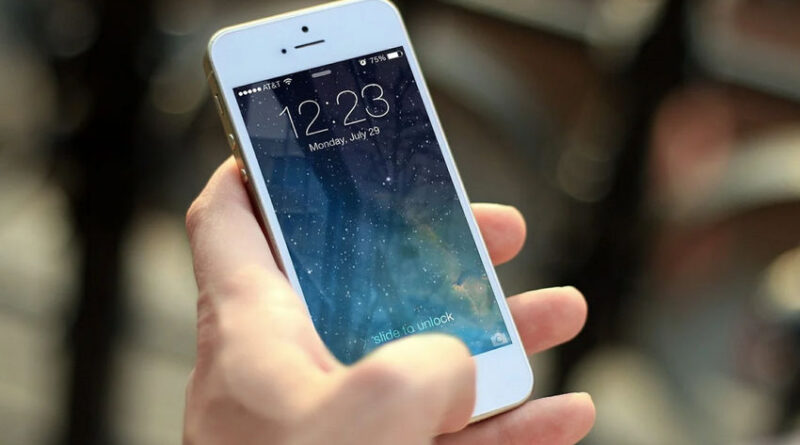 Today just about everyone has a smart phone, but we take for granted how quickly they’ve evolved. And more importantly, we too-often dismiss security issues. Here we’ll discuss critical security issues when using apps to gamble online.

Firstly, the two market-leading operating systems are Android and iOS.

Most of Android is “open source”, which means you can see exactly what the operating system does on your phone. That’s assuming you understand the publicly available source code.

There are some exceptions though, because some of the source code is not released. There’s speculation as to what this hidden source code is, although it appears quite clearly to be matters relating to “national security” – or we we’re told. For all we know, Android’s could be used to spy on users. But matters are worse with the iPhone as there’s no “open source”. All the source code is proprietary, so only only Apple knows what it does.

Nevertheless, there are various laws that protect your privacy as a consumer. Unless you’re a serious threat to national security, generally you don’t have to worry about governments, Apple or Google spying on you. That’s excluding the worrisome issues of mass surveillance, revealed by Edward Snowden. At the very least, they aren’t going to steal your credit card details – they already have them anyway.

App Integrity and Security Is Key

New online casino sites usually have an app allowing you to bet – or at the very least, a mobile-friendly website. Both Androids and iPhones have their own “app markets”. For Androids, it’s called “Google Play”. For iPhones it’s “App Store”.

These marketplaces for apps are run by Apple and Google, and their moderators. Every new app must pass particular standards. So you’d probably naturally think all apps are safe and secure to use, right? . . . Well, NO. Because Google and Apple don’t check the source code of apps, and don’t know exactly what they do.

What Apple and Google Don’t Check For:

So there are a lot of unknowns. An app could be created by a Nigerian hacker, posing as a legitimate casino. They could be a real registered company, but that doesn’t mean they’ll act honestly.

However, apps that are capable of taking your money from inside the app do require special permissions. And usually there are checks and balances requiring you to follow procedures, such as entering a password, before any money is spent.

But there’s nothing stopping the app from redirecting to a webpage, where anything goes. For example, you might click what appears to be a legitimate button in the app. Then a new page in your Internet browser opens, which might appear to be a legitimate website such as PayPal. Or even the new page may promote a special offer, with payment made by PayPal. So then you might click the order link, and log in the PayPal to submit payment. To do this, of course you must enter your login details for PayPal. But if you aren’t paying attention, you could easily have logged into a copy of PayPal’s website, and just given your login details to hackers.

This is the kind of way most people get hacked. It is not usually from an intrusion on your computer, or a bug in software. Most hacking occurs because the victim is tricked into giving up their login details.

How To Know Which Apps To Trust

When a company verifies their existence and correct name, the app on the marketplace is listed as verified. Apple and Google show the verification mark in different ways, but it’s much the same principle. However, if the company names are very similar to a trusted brand name of the casino, you might be easily fooled. So you need to ensure that the verification details list the correct website address.

You are able to give or deny specific permissions to apps individually. So you can make it impossible for an app to take any money from your Google play store account – or the app store from Apple. Depending on the phone you use, you may be prompted to give the app specific permissions when you install it. Always read the fine print carefully, because many apps use far more permissions than they actually need. For example, do you really need a gambling app to have access you microphone and camera? Or even your GPS location? And if you do give the app these permissions, you’re giving it permission to spy on you. And you won’t ever know when or where pictures are taken, and how they may be used against you.

Get Links Only From Trusted Websites

If you know the legitimate website address of your preferred casino, they will probably have a direct link to the app to download. Rather than search for the app in the App Store, click the link on the reputable website. Still do your checks such as those explained above.

First and foremost, consider the reputation of the online casino – start with gambling forums for casino players. Are they licensed? Is their license in a jurisdiction with tight gaming laws? If that’s the case, then you can pretty much trust them provided you are downloading the correct app. It’s unwise to give apps permissions they don’t need, such as GPS, camera and microphone. Although there are some cases where the GPS is required, because they need to confirm your location for legal purposes. Although I would personally steer clear of casinos are required the precise location, because your IP address is more than sufficient to determine your locality.