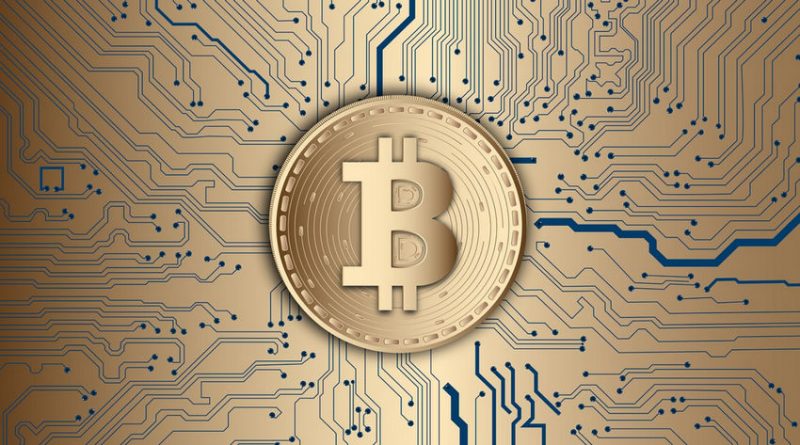 When you join an online gambling site, there are many factors that have to be taken into consideration. It’s not just a case of joining the first one you find out about. Major factors include financial security, and this includes the payment methods that can be used on sites. Recent years have seen the introduction of cryptocurrencies such as Bitcoin. A growing number of online gambling sites are now accepting Bitcoin and other cryptocurrencies as payment methods.

What exactly is Bitcoin and how was it created?

There is no central bank, you can send them to other people and of course to online gambling sites that accept them as a payment method. The first commercial transaction made using this method was believed to be the purchase of two Papa John Pizza’s, many more have been made since then. Mind you, a pizza while enjoying gambling online is always a good idea.

There are several advantages that are received when using Bitcoins at online gambling sites. The person who makes the deposit owns them and there is no chance of their account being frozen. This also means they aren’t taxed. Transactions cannot be reversed, and the online betting companies will appreciate this as it reduces their risks.

The fact that with Bitcoin there is no centralized authority or government to deal with is a big plus as far as online bookmakers are concerned. They often have a few problems with governments laying down laws that make life difficult for them. Anything that isn’t regulated by a government is going to please them.

Security is extremely important, especially online. The bonus with using Bitcoin is that your payment information cannot be taken from you. Unlike with some other payment methods, no personal data has to be submitted when using this cryptocurrency thus preventing identity theft that could cost you money.

Being able to play at online sites on your mobile devices is extremely useful. Bitcoin has a similar advantage because you can transfer your currency wherever you are and the transaction will take place almost immediately.  When you use for example a Visa Debit Card to make online transactions, there will be a process that has to be carried out before withdrawals reach your account. This isn’t the case when using Bitcoin.

A recent growth has been in the number of bitcoin dice sites. The bitcoin dice games allow customers to be using their cryptocurrency in an exciting way. They might not look the simplest of games to play but once you go through all the rules and have a few games, it’s nowhere near as complicated as first imagined. Some sites offer the opportunity to play the game free first, so that’s helps you get used to how it all works. Only play at sites that are licensed and regulated. It doesn’t matter what the currency is, you want to be a member of a site that has fair games.

There is the problem that the value of a Bitcoin can be volatile, that can be said for most currencies though. At the time of writing this article, one Bitcoin is worth just over £7,000. If you place a bet on an event that is taking place in a few days, the Bitcoin value may fall in that time, so your winnings may not be as high as you at first imagined.

An increasing number of online gambling sites are now allowing Bitcoin to be used as a payment method. As the cryptocurrency becomes more accepted, this number is expected to continue to increase.

Whether it will ever be seen as a replacement for £/€/$ remains to be seen. Not everyone is comfortable about using this method of payment. Many still don’t even know what it is so are unlikely to be suddenly switching their allegiance.

Bitcoin has made some big strides in its short life. From being something that few understood, it is now receiving more acceptance, especially in the online gambling industry. It will be interesting indeed to see how many more sites will accept it. Perhaps in a few years time, we’ll wonder why it was never previously employed by sites.