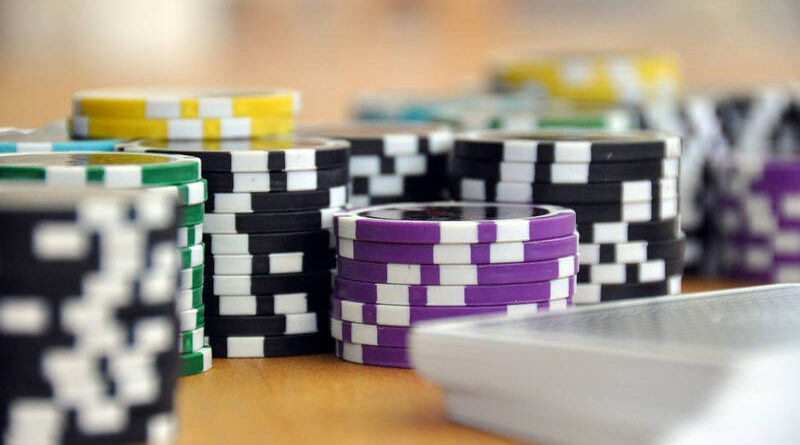 The odds of online roulette are more favorable towards players compared to other table games. Games of chance rely on the same statistical probability with every spin of the wheel. This consistency is key to ensuring that you are placing informed bets.

Roulette training isn’t difficult, but the number of bets to think about can make your head spin like the wheel. Once you understand the basics of the game and the types of bets, you’re ready to play.

There are quite a few reasons why roulette statistically offers a higher return to players than other table games. Let’s take a more in-depth look at the game of roulette.

If you’re wondering how to make the most of your gambling experience, roulette is a game enjoyed worldwide. There are different variants of the game, so you must always notice the type you are playing when you start your roulette training.

European, American, and French roulette have slightly different rules and odds. But each variant follows the same procedure.

The Differences In Variants

The European and French roulette wheels have 37 sections, divided in alternating red and black colors with the numbers 1 through 36 and a green 0 block.

The American roulette wheel features 38 sections. In addition to the previous numbers, this variant also has a green 00 block. The 00 block affects the odds of winning because it influences the number of possible wins.

Inside And Outside Bets

It’s recommended that players beginning their roulette training should focus on inside bets until they are comfortable with the game. These bets are placed on the inside of the playing table in several combinations.

Outside bets are placed on the boxes outside the numbers on the table. They include even/odds, red/black, and dozens. These bets cover an extensive amount of numbers in a single wager. Odds of winning are increased, but the payout is barely there.

As you can see in the chart below, the addition of that extra block on the wheel makes a big difference in the odds. Let’s take a look at the differences between the odds of the different variants.

While you can’t change the odds of an individual result, you can do things that will improve your overall odds. Placing outside bets, like a Street (three numbers in the same row) or a Corner (4 adjacent numbers), gives players more of an opportunity to land a winning number.

The downside of betting more numbers is that it reduces your payout. For example, a single winning number pays out 35:1, whereas a Corner bet only pays out 8:1. For some players, the difference in payout isn’t an issue, as they mainly want to win.

When playing other casino games like blackjack, getting a winning hand depends on the cards played out to the other players and the dealer. However, with roulette, your odds remain the same every single spin.

In blackjack, you are only betting that the sum of your cards will be closer to (or exactly) 21 to beat the dealer. There isn’t much leeway because you are stuck with whichever cards are dealt to you.

Roulette allows you to choose combinations of numbers and increase your chances of winning. Other players at the same table have zero effect on your bet’s outcome, as their gameplay doesn’t impact your choices or odds.

Roulette vs. Other Table Games

While the player’s return varies depending on the variant of any game you are playing, generally, software providers use the same RTP across the board. Blackjack Perfect Pairs usually has an RTP of 95.90%, whether produced by Evolution Gaming or NetEnt.

Hopefully, roulette training doesn’t seem so hard now. Once you figure out the basic bets and combine them to maximize your odds, it’s a straightforward game.

If you use strategy and make informed bets on the roulette table, you can take advantage of roulette’s higher RTPs. Switching up your bets and using a combination of various types of bets will increase your chances of winning.

As you can see, roulette bestows the highest return to player percentage compared to other table games.